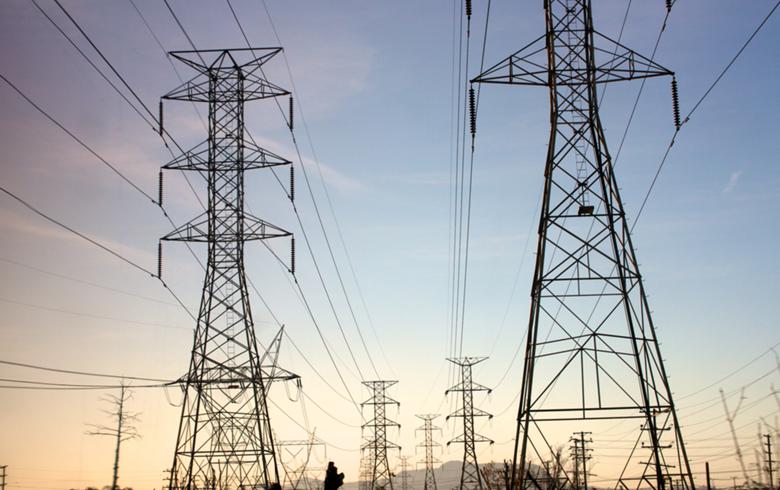 KESH announced and concluded the auction on December 14, with the highest price offered set as the preferred criteria, according to the final report on bids posted on its website on Friday.

Albania produces 98% of its electricity from hydropower plants (HPP), most of it from three power plants along the Drin River, in the northern part of the country.