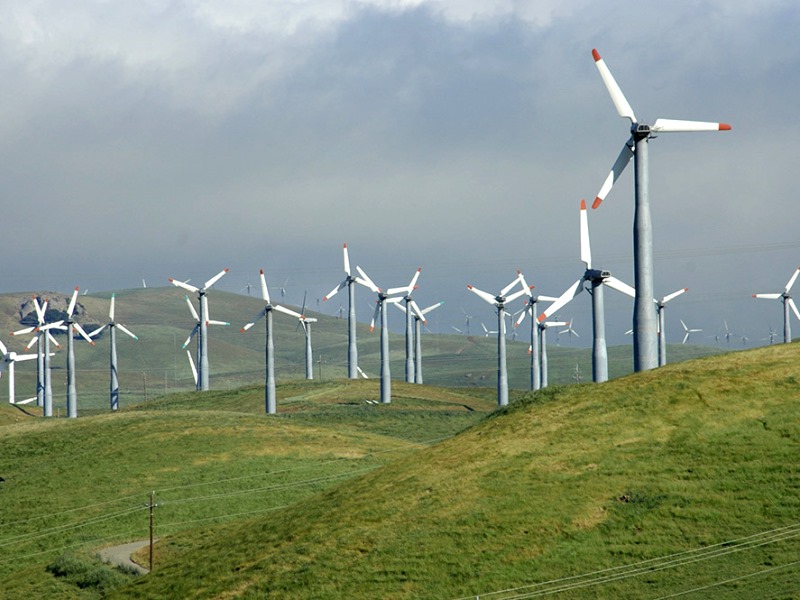 ZAGREB (Reuters) – Croatia will next month increase incentive fees aimed at stimulating the production of renewable energy, in turn slightly raising electricity bills for consumers, the government said on Thursday.

“The average electricity bill will be 22.90 kuna ($3.67) higher per month. This is the first such correction for energy production from renewable sources in the last four years,” Energy Minister Tomislav Coric told a cabinet session.

The fee – a fixed price for energy consumed – will be raised to 0.11 kuna from 0.04 kuna per kilowatt-hour.

The Croatian energy market operator will define a new tariff system and quotas for eligible green energy producers, it said.

Prime Minister Andrej Plenkovic said the increase resulted from commitments taken earlier to boost the use of renewables.

Croatia, which imports some 40 percent of its electricity, mostly relies on hydropower for domestic production.

Including hydropower, it meets 28 percent of its energy demand with renewable sources such as wind and solar power.

Since 2007, when the renewables support scheme was introduced, the European Union’s newest member has added more than 600 megawatts in green energy capacity.