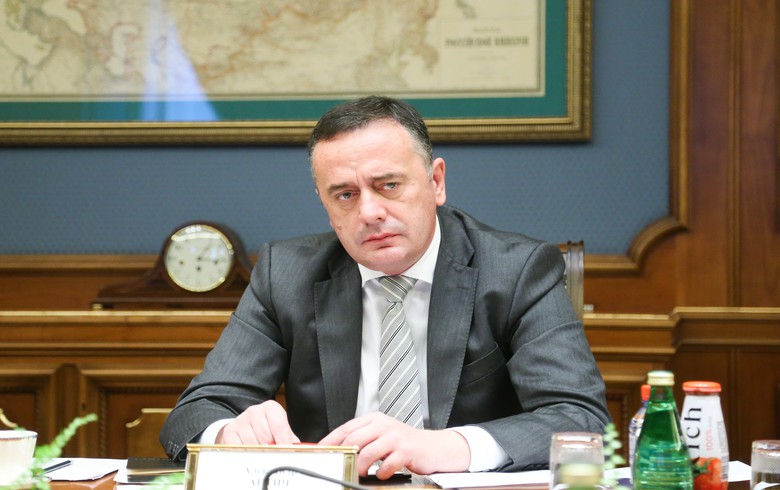 BELGRADE (Serbia), November 10 (SeeNews) – Serbia’s government said it is interested in participating in a project for construction of hydropower plants (HPPs) on the Drina river in Bosnia’s Serb Republic entity.

The two governments plan to develop joint power generation projects as there are no borders for the energy sector, Serbian energy minister Aleksandar Antic said during a meeting with his counterpart from the Serb Republic, Petar Djokic, according to a statement issued by the Serbian government on Thursday.

The Drina river has a serious potential for development of hydroelectric capacity, as four plants can be built in its lower and upper part each, and three in its middle section, Djokic said in the statement.

The government of the Serb Republic is interested in the participation of Serbia in a project for construction of a hydro power plant on the Drina river, to be carried out in cooperation with a Chinese company, Djokic added.

In June, the Serb Republic government said it signed an agreement with China National Aero-Technology International Engineering Corporation on the construction of a 93.52 MW hydro power plant, named Buk Bijela, in the upper part of the Drina river.

The government of the Serb Republic had earlier decided to award a 50-year concession contract for construction and operation of Buk Bijela to the power utility Elektroprivreda Republike Srpske and hydro power complex Hidroelektrane na Drini [BANJ:HEDR-R-A]. Investment in the project was estimated at 382.4 million marka ($227.7 million/195.5 million euro).

The Serb Republic is one of two entities that make up Bosnia and Herzegovina. The Federation is the other autonomous entity.