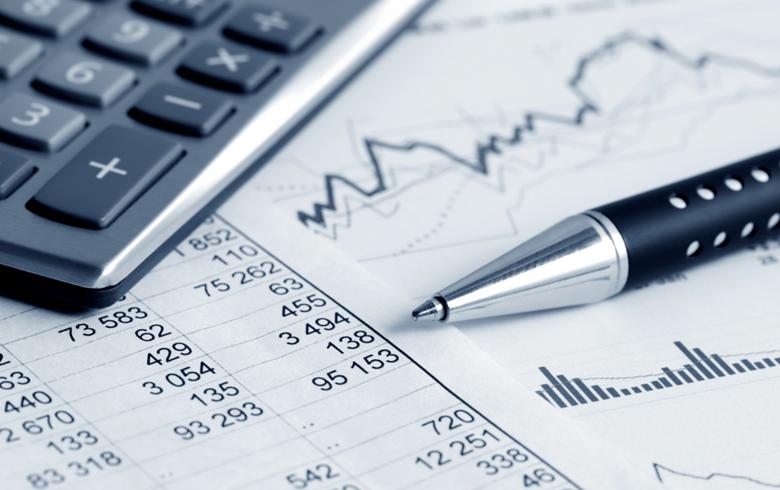 SOFIA (Bulgaria), December 12 (SeeNews) – The Black Sea Trade and Development Bank (BSTDB) said it has invested 42 million euro ($49.5 million) in Eurobond issued by Czech power utility Energo-Pro part of which will be used to refinance the bond issued by its Bulgarian subsidiary Energo-Pro Varna.

“As a regional development bank, we assign a high priority to the expansion and modernization of the power generation and distribution network carried out by the company in Bulgaria and Georgia, our member countries. This financing will lead to improved quality of electricity supply, better service, and increased living standards of the people in our region,” Ihsan Ugur Delikanli, BSTDB president said in a statement last week.

About 40 million euro of the BSTDB funds will be allocated to Energo-Pro’s capital expenditure programme in Bulgaria and 2 million euro to Georgia. The programme aims to modernize and increase the efficiency and safety of company’s electricity distribution networks and hydro power plants.

On November 30, Energo-Pro Varna said it has exercised a call option on its 130 million euro ($154.6 million) bond issue. Energo-Pro Varna will pay to the bondholders a total exercise price of 101,845.2 euro per bond, which includes 101.5% of the principal, or 101,500 euro, plus the accrued interest per bond amounting to 345.2 euro. The payment should be completed by December 14.

On December 1, in a separate statement, parent company Energo-Pro said it placed its first Eurobond issue in the volume of 370 million euro in London. The net proceeds from the five-year issue will be used for payments on existing loans and for general corporate purposes.