The 4th International Summit and exhibition “HYDROPOWER BALKANS 2020” is a professional platform, bringing together chief ministers, major investors, decision-makers of the leading hydropower plants and investment project initiators, as well as regulators, to consolidate efforts focused on efficient implementation of key projects for the construction and reconstruction of HPPs across the Balkan region.

Every hydroelectric power station is a unique system that is tailored to the specific location. With a long life of hydroelectric power plants of at least 80 years, it is usually necessary to upgrade machines and control devices several times during the lifetime of a plant.

Counsellor for Development and Investments

Counsellor for Development and Investments 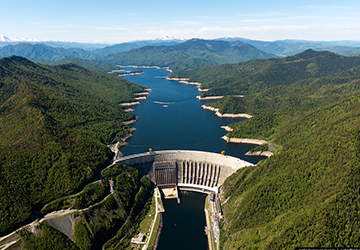 KESH sh.a., the Albanian National Power Corporation, in its intention to increase its generation capacities through utilizing renewable resources available, is resuming work on the project for Skavica HPP Development on the Drin River Cascade. Conceptualization of the project began in the 1990’s and is being continued through close cooperation between our corporation, international institutions and international experts, with the aim of utilizing the full energy potential of the Drin and Zi river. Funded by the WBIF, a grant of 1,5 million euro was approved to support the preparation of a feasibility study for the projects. A team of International and National experts has started to work on January 2019 and the final report is due in Autumn 2020. The first phase consists of drafting a pre-feasibility study in which the consultant group will analyse three different alternatives with one or two dams solution as well different heights and different installed capacities (up to 200 MW) alternatives. A decision on the best option to be followed is expected by September – October 2019, the consultant will also propose different alternatives for financing the construction of the HPP. 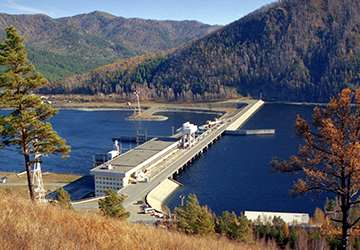 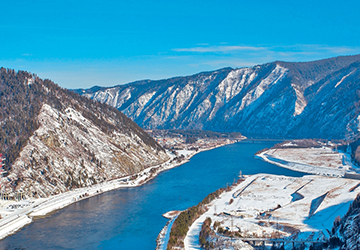 At the end of 2017, EPS announced its intention to overhaul 10 units of HPP Đerdap 2 over 10 years, to help ex tend the plant ’s lifespan and boost its c apacity by 50 MW . EPS and Siloviye Mashiny are cooperating on the overhaul of HPP Đerdap 1. The overhaul began in 2009. In Jul y 2018, the two companies signed a contract on the modernization of the A2 and A3 units in order to complete the revitalization of the entire HPP in 2021. 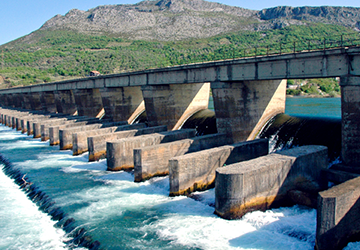 In the beginning of 2018, EPCG signed an agreement worth over EUR 1.6 million with a group of bidders fr om Serbia – Jaroslav Černi and Energoprojekt Hidroinženjering – to produce a preliminary design plan for HPP Komarnica. The proposed installed capacity of HPP Komarnica is 168 MW and the estimated annual electricity production 231.8 G Wh.

August 2019, The value of investment in the construction of the Komarnica hydropower plant (HP P) in Montenegro is estimated at EUR 237.9 million. According to the document, the estimated value of construction works is EUR 189.4 million, hydro-mechanical equipment EUR 16.9 million, and electric al and electromechanical equipment EUR 31.5 million. HPP Komarnica will use the hydropower of the Komarnica river, between the HPP Piva reservoir and the area of the village of Šavnik, to the Nevidio canyon, which will not be endangered, the document underlines.

THE CONSTRUCTION OF 4 CASCADING HPPS ON THE VRBAS RIVER: TRN, LAKTAŠI, KOSJEREVO AND RAZBOJ (REPUBLIKA SRPSKA) 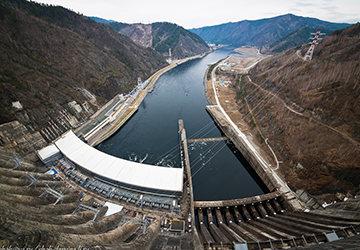 THE CONSTRUCTION OF 4 CASCADING HPPS ON THE VRBAS RIVER: TRN, LAKTAŠI, KOSJEREVO AND RAZBOJ (REPUBLIKA SRPSKA)

The Republika Srpska Ministry of Industry, Energy, and Mining 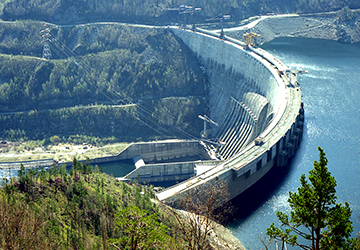 May 2019 Romania’s state-owned hydropower producer Hidroelectrica, has launched an international tender for the modernization of the 220 MW Vidraru hydropower plant and dam on the river Argeș in the southern central county of Argeș, which is located in the region of Muntenia. Bids are due by June for a turnkey contract for the design, supply, installation, testing and commissioning of mechanical, hydro-mechanical, and electrical equipment for the plant, dam and pressure node as well as integration of already modernized installations (220-kV substation, SCADA and 125 kVA generator group at the Vidraru dam) as well as dismantling of the existing equipment and personnel training. The project aims to extend the HPP’s life by at least 30 years and to increase the active power of each hydro-aggregate from 55 MW to 58.8 MW at least, while ensuring better reliability, lowering the maintenance needs and increasing safety in operation.

from all over the Balkan region, initiators and operators of HPPs construction, expansion and modernization projects, government officials, regulatory bodies, technology and service providers, international and local investors

on construction, expansion, modernization of HPPs from all over the Balkan region to be implemented in 2021-2025

from companies with successfully completed projects on construction, expansion, modernization of HPPs in the Balkan region

DEALING WITH HAZARDS AND RISKS – Discussion for top-managers and CTOs

DEVELOPMENT OF HYDROPOWER IN BOSNIA AND HERZEGOVINA– SPECIALIZED ROUND TABLE!

It is an excellent opportunity to learn more about the plans of governments, to discuss opportunities and challenges of projects, ways of successful business running in the country, as well as to ask questions!

in hydropower industry: how to make the industry more environmentally and socially friendly?

30+ HOURS OF INFORMAL AND FORMAL NETWORKING: 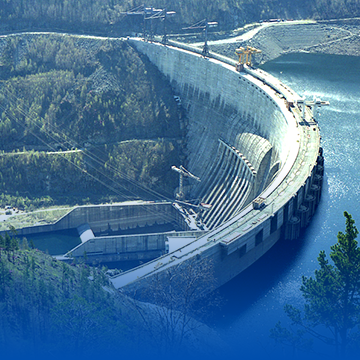 Investment projects in hydropower of Balkans

Full list of investment projects in hydropower of Balkans 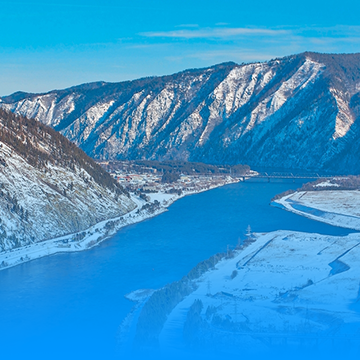 Results of the study will help you efficiently estimate the risks and opportunities of the sector, as well as
provide your company with competitive edge in the context of dynamic market 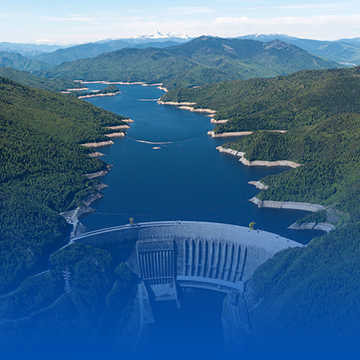 Оverview of the hydropower sector of Serbia

We are looking forward to seeing you at the Summit!