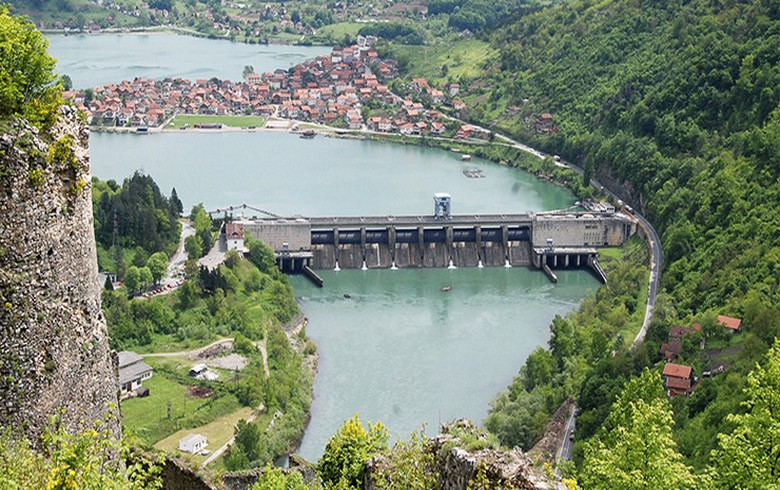 BELGRADE (Serbia), January 24 (SeeNews) – Serbia’s state-owned power utility Elektroprivreda Srbije (EPS) plans to complete the overhaul of turbines A3 and A4 of Zvornik hydro power plant (HPP) by the end of 2019, the company’s managing director, Milorad Grcic, has said.

After the completion of the upgrade project, the total installed capacity of the power plant will be increased to 125.6 MW, Grcic said in a statement on Tuesday.

The overhaul of the A3 turbine will be launched by the end of January, he added.

EPS started the modernisation of Zvornik HPP, financed with the proceeds of a loan from German development bank KfW, in 2015. The HPP had an installed capacity of 96 MW back then.

The company said on Tuesday it has completed the overhaul of the A1 and A2 turbines of the power plant, expanding its capacity by 15 MW.

EPS signed a contract for the upgrade of the turbines with Voith Hydro in August 2013.